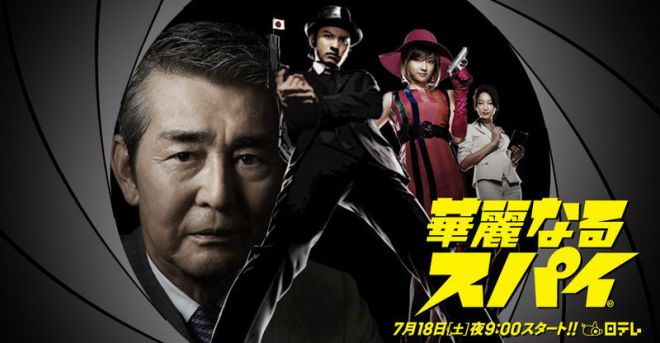 Karei naru Spy is a Japanese television show which aired in 2009. Apparently there were ten episodes in the series, and a spin off movie that aired later.